The Care Ministry is a network of helpful resources we offer to those in need and those who are hurting. We are here for those struggling with the loss of a loved one, needing help getting back on your feet, or anything in between. Whether you're in need of care or want to serve, the Care Ministry has a place for you. 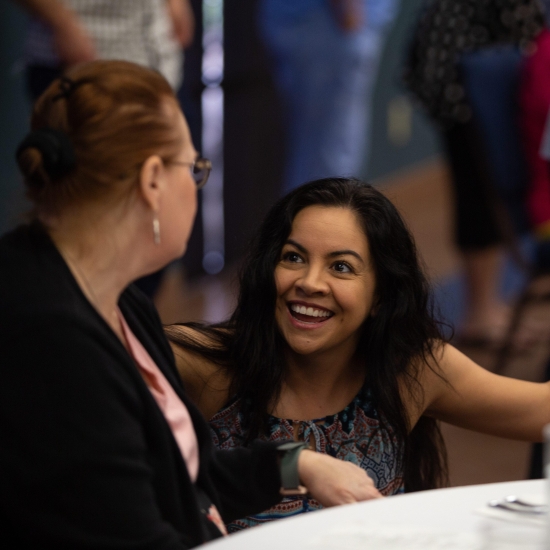 Life can be tough, but you don’t have to go through it alone. We want to help. Whatever you’re facing, we know that the first step to getting past whatever is holding you back is to reach out and talk to someone. What if success is one conversation away?

Need care or want to serve in care? 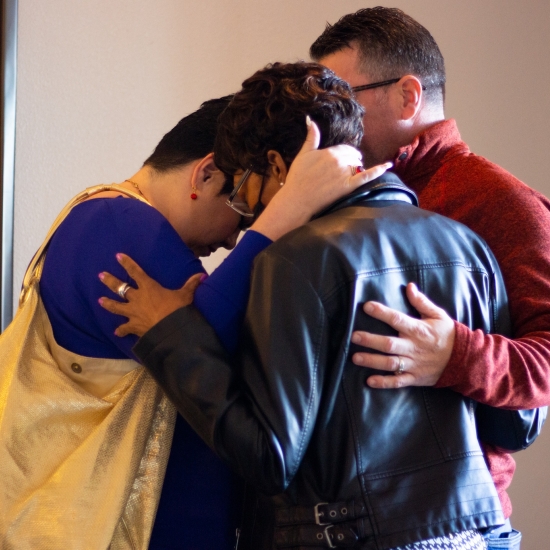 Every Sunday our trained volunteers talk and pray with people about whatever is going on in their life. We would love to see you on Sunday or meet with you during the week. Don't want to wait until Sunday? Submit a prayer request below. 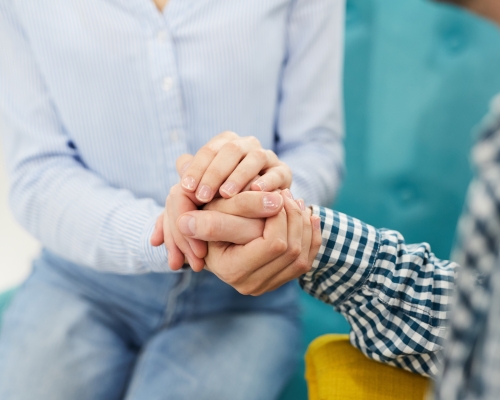 Stephen Ministers are care-givers who have completed 50 hours of special training and will walk side-by-side with those struggling in a difficult season. 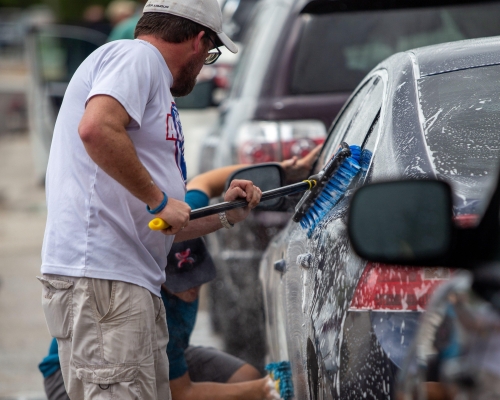 Widow Support combines emotional support and physical support for widows who may need help with tasks around the home, lawn, and more. 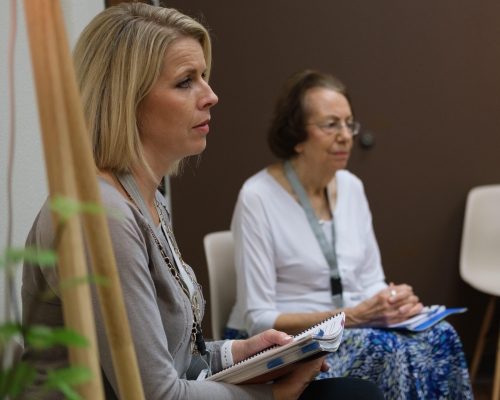 GriefShare® supports those who have lost a loved one. 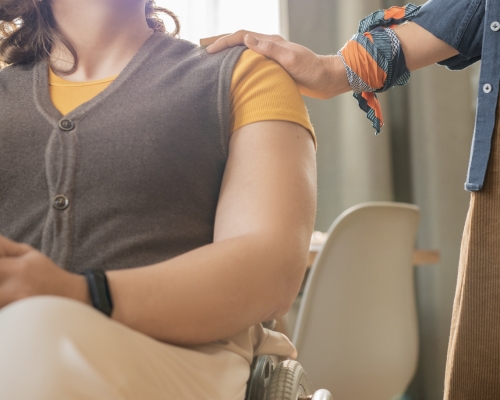 DivorceCare® supports those who are walking through or have experienced divorce. 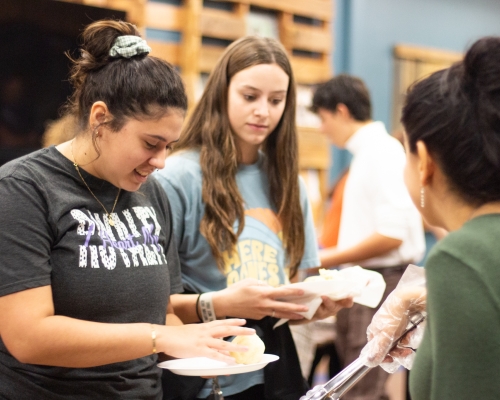 The Fellowship Care Meals Ministry provides meals for families in need. Volunteers can prepare or purchase a meal to be delivered to the home. The meal providers sign up for the date they desire, depending on their availability and location.

Meet Our Care Staff and Shepherds 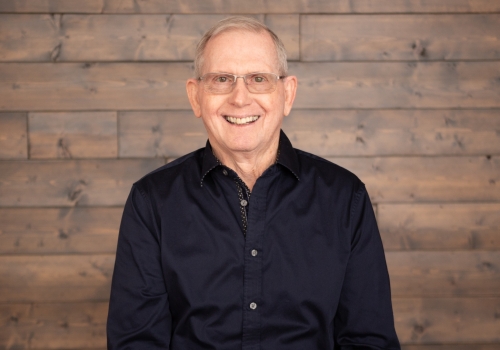 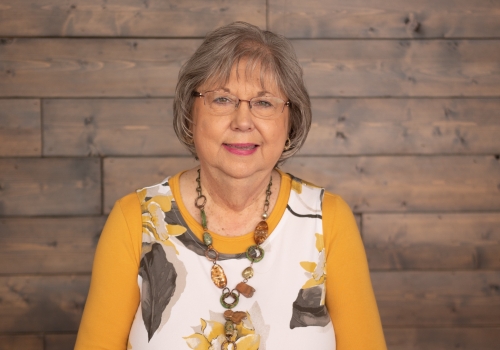 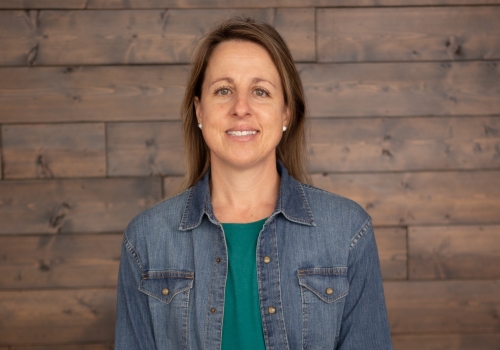 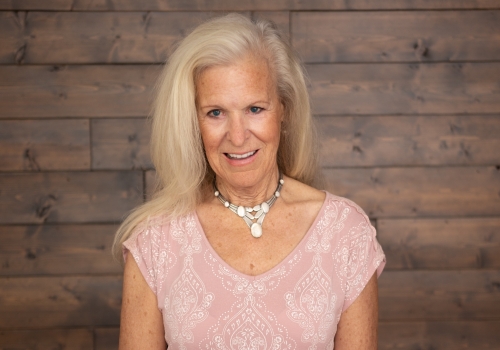 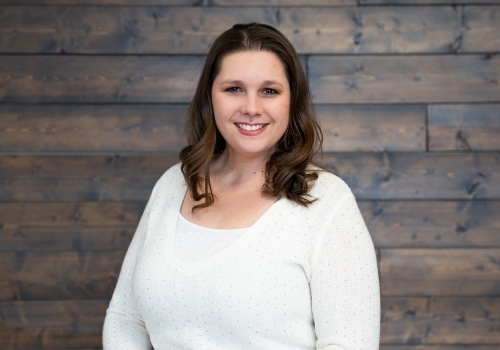 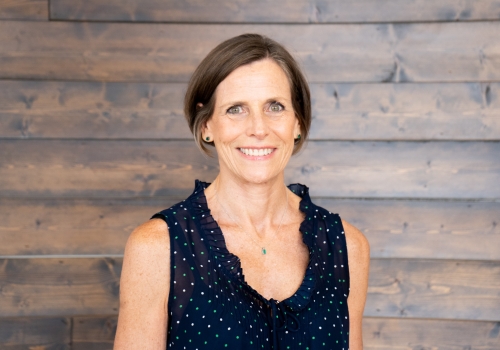 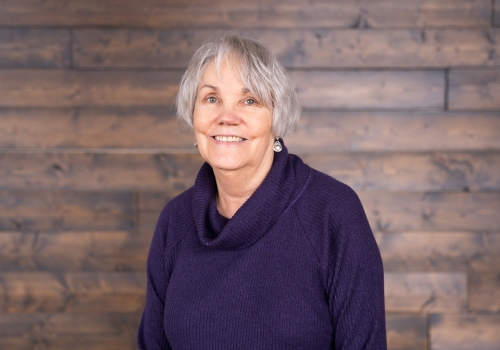 Barbara accepted the Lord at a very early age and has spent her life in service to God and His church. She has endured significant loss and hardship over her lifetime, but she continues to use her testimony to minister to others. Barbara has learned that it doesn't matter what hardships we endure in this life. God will always use them for His glory. She has been a Stephen Minister for five years and currently co-leads this ministry at The Fellowship

Jayme began her service at the Fellowship Church as a greeter and in 2016 began leading one of the Saturday service greeting teams. She retired in July 2020 from the State of Texas after 22 years of service, which has blessed her with more devoted time with John, her husband of 21 years. Soon after, God called her to The Stephen Ministry, and she was commissioned by the Church in November 2020. Most recently, she was trained to be a Stephen Leader and currently is a Co-Leader Team Coordinator for The Fellowship's Stephen Ministry.

When Bonnie was 6, her parents began taking the whole family downtown to help in the kitchen of the Albuquerque Rescue Mission, a Christian homeless shelter for men. Her parents volunteered there for over 50 years. All through high school, Bonnie worked with various churches in soup kitchens for the homeless. Much later, she worked at the Calvary Chapel Food Pantry in Albuquerque.

Her family and five other families started the non-denominational ABQ Christian Center, which grew to 10,000 people in the 1970s. During this time of growth, Bonnie helped build and organize a Christian coffee house, which grew in conjunction with a local Christian radio station called KLYT. This ministry targeted high school and college students and grew to several hundred who attended on Friday and Saturday nights.

Although Bonnie never taught Bible study, she was very involved with the Women's Bible Study Ministry at Calvary Chapel. She has taught every age of Sunday School and Vacation Bible School. Her favorite age group was 10-12-year-old boys.

In the early 1980s Bonnie attended several medical missions in the Dominican Republic, where her older brother was a missionary. She loved working with the many Christian and secular organizations who joined forces to help, such as Catholic Relief, USAID, Medical Missions International, Peace Corps, and Lifewater, Inc.

Kayla has served in GriefShare® since 2017. Having no prior knowledge of the program, she learned about GriefShare® when she and her family joined the Fellowship church. Having lost her middle child in 2013, Kayla was eager to learn more about the program. She learned that not only did GriefShare® offer realistic and applicable advice for those grieving the loss of a loved one, but it did so with Biblical guidance and direction. This was something she personally struggled through in her own grief journey and was instantly drawn into the ministry. She is thankful to walk alongside the bereaved as they find healing, hope, and joy.

Peggy started serving as Director/Lead Facilitator for DivorceCare in 2002 through a former church. She served in that capacity until 2013 when she moved here. Through God's leading, DivorceCare grew from one facilitator and two participants to five facilitators and more than 35 participants a semester. In February 2021, she began the first semester of DivorceCare at The Fellowship.