The Mine is here to reach and mature men of the church and community to redeem lives, families, and neighborhoods with the gospel of Jesus Christ. 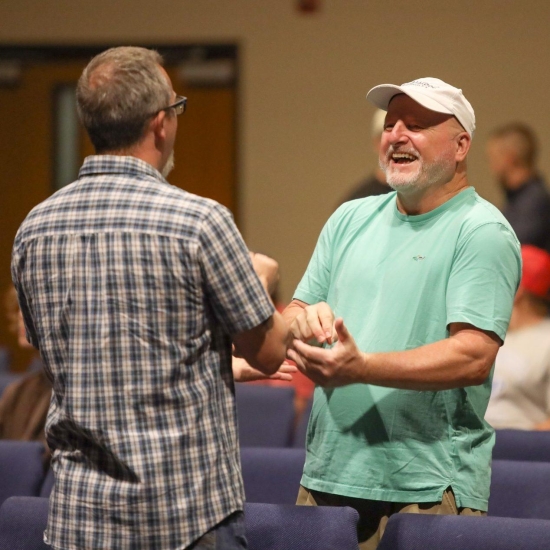 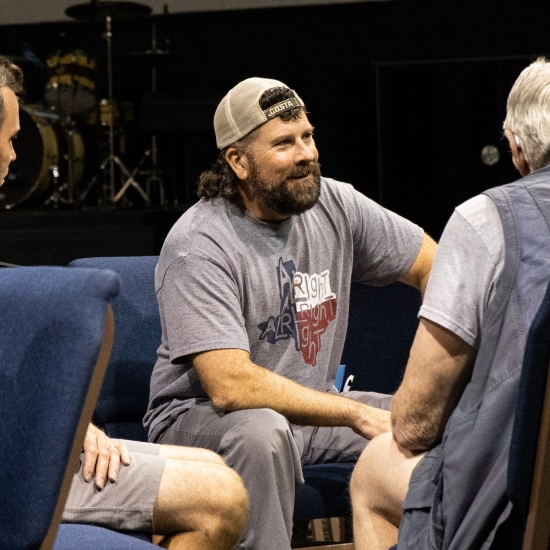 At our Mine Conferences, we gather together to receive Bible-based teaching and to enjoy fellowship. 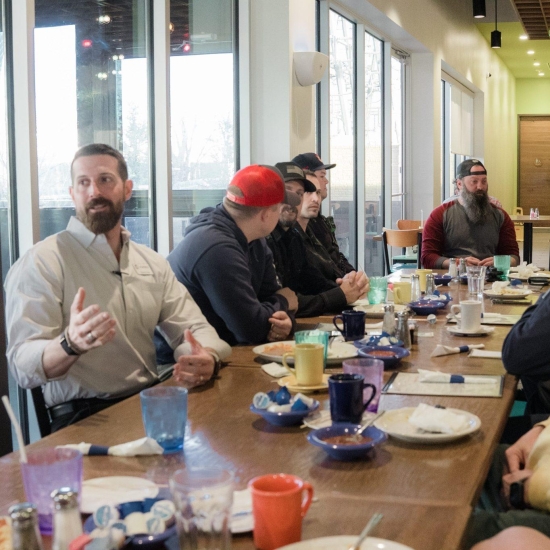 Join other men in fellowship and accountability as we help each other to grow to be more like Jesus. Our Men's Devotional meets early mornings for prayer, fellowship, and devotional. View the events calendar for specific details on date, time, and location. 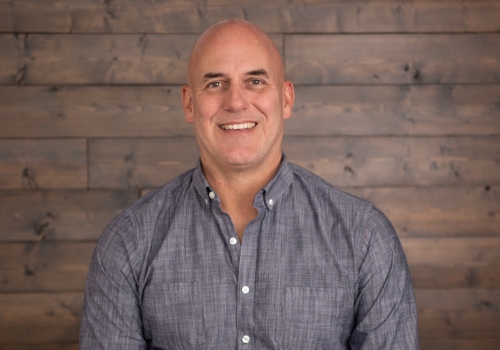 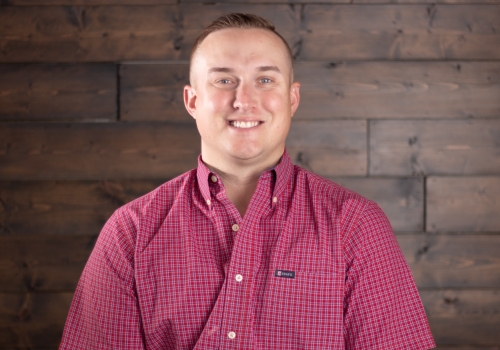 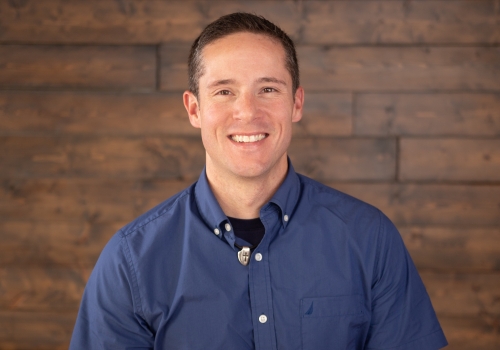 Meet Drew Neal. He is a Campus Shepherd in Hutto. Drew and his wife, Jennie, have been attending The Fellowship for several years now and have three amazing children.

For a little over a decade, Drew has been serving the Hutto Community as a firefighter with Hutto Fire Rescue. The Fellowship has played such a large role in his family’s testimony. God is surely on the move in this church, and Drew is beyond excited to have the opportunity to meet and worship with other guys who are on fire for Jesus.

Drew is proud to say that, through a lot of trials and tribulations in his earlier years, he was led to find Jesus at The Fellowship. Since then, he has found a great passion for walking alongside other men who are dealing with - or have dealt with - hardships in their own lives. When he is not at the fire station or the church, Drew enjoys writing articles for Fire Rescue 1, coaching little league baseball, and spending time with his family. Drew looks forward to connecting with you and seeing you at The Mine!

Nick Arnold is a Hutto Elder. He and his wife, Jenn, have been attending The Fellowship Hutto since 2013. They have raised their kids in the church and have seen them soak up Jesus through the Children’s Ministry.

Over the past several years, the Arnold family also served in various ministries, attended and hosted life groups, been involved in our respective women’s and men’s ministries, and have grown closer to Jesus as a result of it all. Throughout the year, Nick enjoys a variety of hobbies – hunting, fishing, shooting, golf, and Dallas Cowboys football.

The Mine has been a way for Nick to connect with other men in the Church who share similar interests. They have formed a small group where they can have meaningful conversations about God’s Word and its impact on our daily lives, encourage each other, and hold each other accountable to be men of God.